SpaceX is leveraging its experience in building rockets and spacecraft to deploy the world's most advanced broadband int...

SpaceX is leveraging its experience in building rockets and spacecraft to deploy the world's most advanced broadband internet system. Starlink will provide fast, reliable internet to locations where access has been unreliable, expensive, or completely unavailable. Starlink satellite flight operations take place in three phases: orbit raise, on- station service, and deorbit. After deployment, over the course of one to four months, the satellites use their onboard thrusters to raise from an altitude of 290 km to 550 km. During this phase of flight the satellites are closely clustered and their solar arrays are in a special low-drag configuration, making them appear more visible from the ground. Once the satellites reach their operational altitude of 550km and begin on- station service, their orientation changes and the satellites become significantly less visible from the ground. On this flight, SpaceX is also testing an experimental darkening treatment on one satellite to further reduce the albedo of the body of the satellites. Throughout flight operations, SpaceX shares high-fidelity tracking data with other satellite operators through the U.S. Air Force's 18th Space Control Squadron. Additionally, SpaceX is providing leading astronomy groups with predictive two-line elements (TLEs) in advance of launch so astronomers can better coordinate their observations with the satellites. 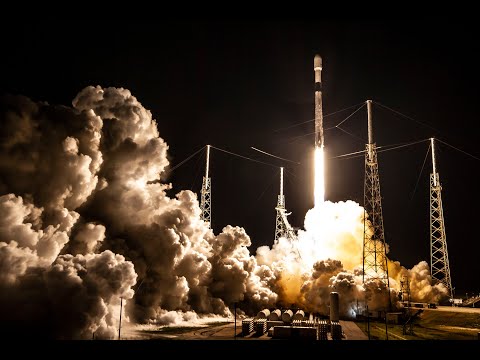 SpaceX is targeting Monday, January 6 at 9:19 p.m. EST, or 2:19 UTC on January 7, for its third launch of Starlink satellites from Space Launch Complex 40 (SLC-40) at Cape Canaveral Air Force Station, Florida. A backup launch opportunity is available on Tuesday, January 7 at 8:57 p.m. EST, or 1:57 UTC on January 8. Falcon 9’s first stage supported a Starlink mission in May 2019, the Iridium-8 mission in January 2019, and the Telstar 18 VANTAGE mission in September 2018. Following stage separation, SpaceX will land Falcon 9’s first stage on the “Of Course I Still Love You” droneship, which will be stationed in the Atlantic Ocean. Approximately 45 minutes after liftoff, SpaceX’s fairing recovery vessel, “Ms. Tree,” will attempt to recover a payload fairing half. 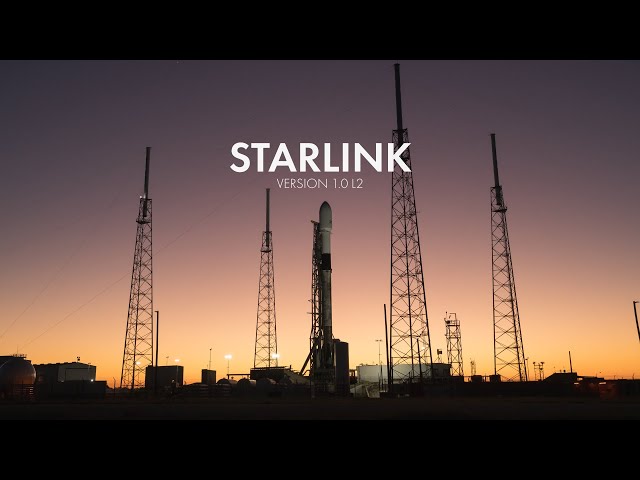 Learn more about SpaceX's Starlink constellation of satellites: https://www.cosmicperspective.com/news/spacex-starlink-2/ Each liftoff tells a story. Modifying these cinema cameras to capture a rocket launch, then being with people as they experience the footage for the first time (sometimes hundreds in an auditorium)… is one of the most exciting and rewarding challenges I’ve ever undertaken. Go behind-the-scenes and join us. Learn more about the struggles and triumphs of rocket launch filmmaking at http://www.rocketmovie2020.com Come behind-the-scenes with us, learn about our equipment, help archive, and help push the edge of story, sound and visual capture from space exploration today Music by Stellardrone https://stellardrone.bandcamp.com/ 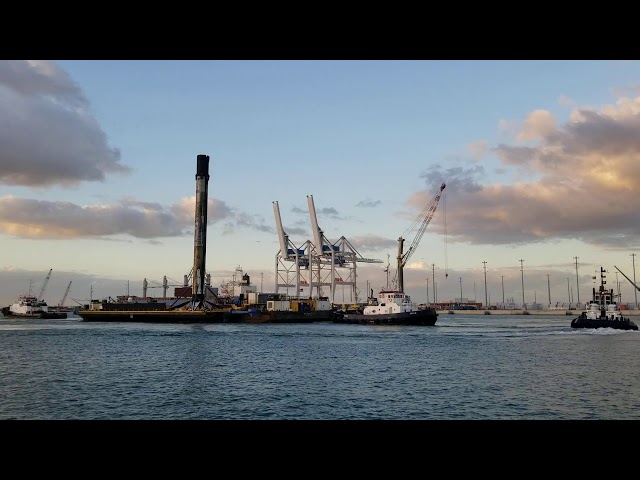 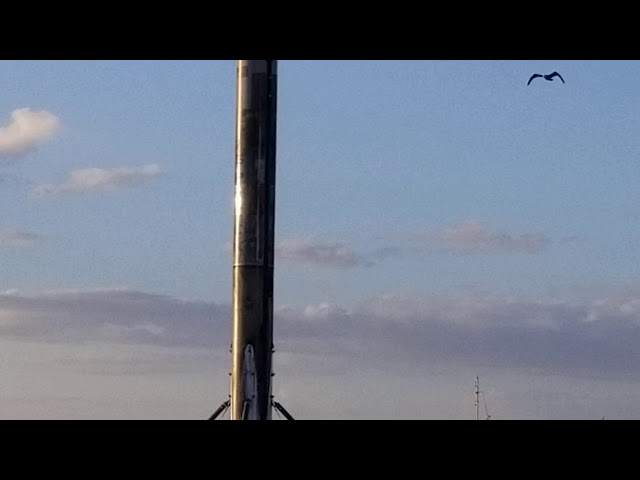 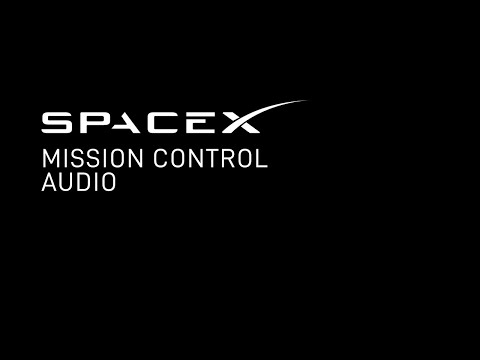 This is the vehicle trajectory and mission control audio without any additional commentary. There may be very long perio...

This is the vehicle trajectory and mission control audio without any additional commentary. There may be very long periods of silence. For our full hosted webcast, visit https://www.spacex.com/webcast